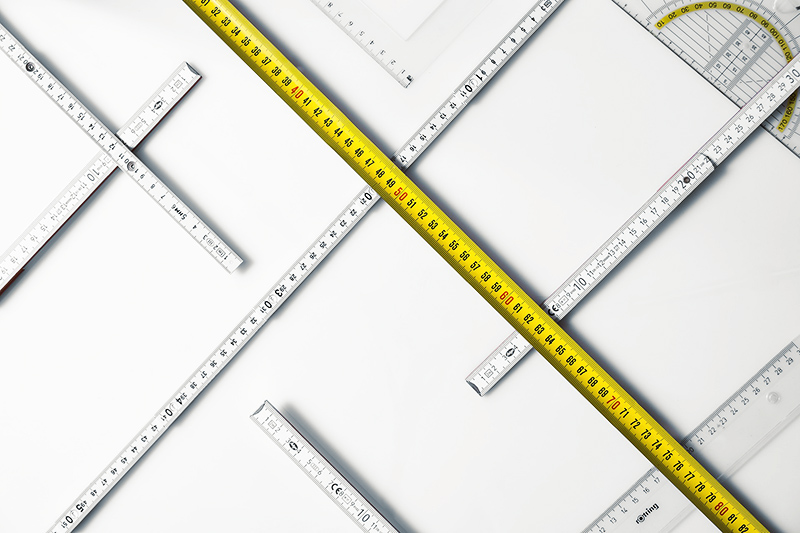 What is the 95th Percentile?

The 95th percentile is a method of measure bandwidth usage that allows customers to burst over their committed rate, allowing carriers to scale the customer’s billing with the cost of infrastructure and transit commits. It is an alternative to fixed data billing or data transferred payment methods, which are models that are more commonly seen outside the datacenter where occasional bursts are either forbidden or comes with a costly penalty fee.

What does this really mean?

How is the bandwidth usage measured?

Carriers are able to measure a customer’s bandwidth usage by sampling the total data transferred every five minutes during a customer’s monthly billing cycle. Over the course of the billing cycle, around 8000 of samples are taken. The samples are then sorted and ranked, with the top 5% of data being ignored. The highest data after that is determined as the 95th percentile average.

Why measure by the 95th percentile?

What does it mean when your bandwidth is measured at the 95th percentile?

95% of a company’s bandwidth utilization needs to be lower than its standard rate. For example, if 95% the of time, your company is going below your maximum speed, then you shouldn’t have to pay for the maximum speed. By measuring at the 95th percentile, you only pay for the speed you are going at 95% of the time.