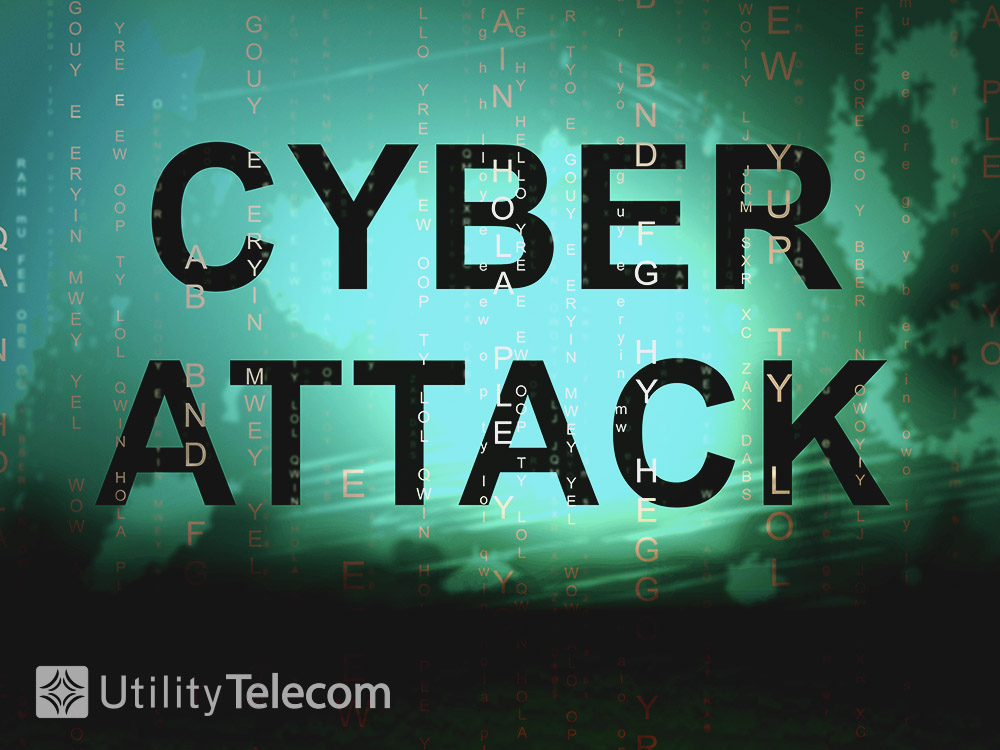 On Monday, June 15th, 2020, we publicly announced that T-Mobile stated that they were experiencing network issues with their voice and data services. Very soon after people across the U.S. started noticing that they were unable to make calls or send text messages with multiple mobile carriers. After social media got a hold of this news, media outlets started publishing stories claiming this was the “Largest cyber attack in history” amongst other things.

Although the Internet had a frenzy over this news, the following day we found that these claims were blown out of proportion. Yesterday, an article written by Forbes denied that any of this was true.

The article states that Matthew Prince, CEO at DDoS (Distributed Denial of Service) protection specialist Cloudflare, did a basic investigation. He found there was absolutely no actual evidence that a significant DDoS attack was underway. There was “no spike in traffic to any of the major internet exchanges,” he tweeted, what’s more, the traffic to services that were being reported as under attack was showing as perfectly normal. Read more of the article published by Forbes here, https://bit.ly/2YNR0Cq.